Mr Neff joined Chevron in 1985 as a Drilling Engineer for the Gulf of Mexico business unit in Lafayette, Louisiana, after earning a bachelor’s degree in petroleum engineering from Louisiana State University.
Speaking At
Geopolitics and Gas 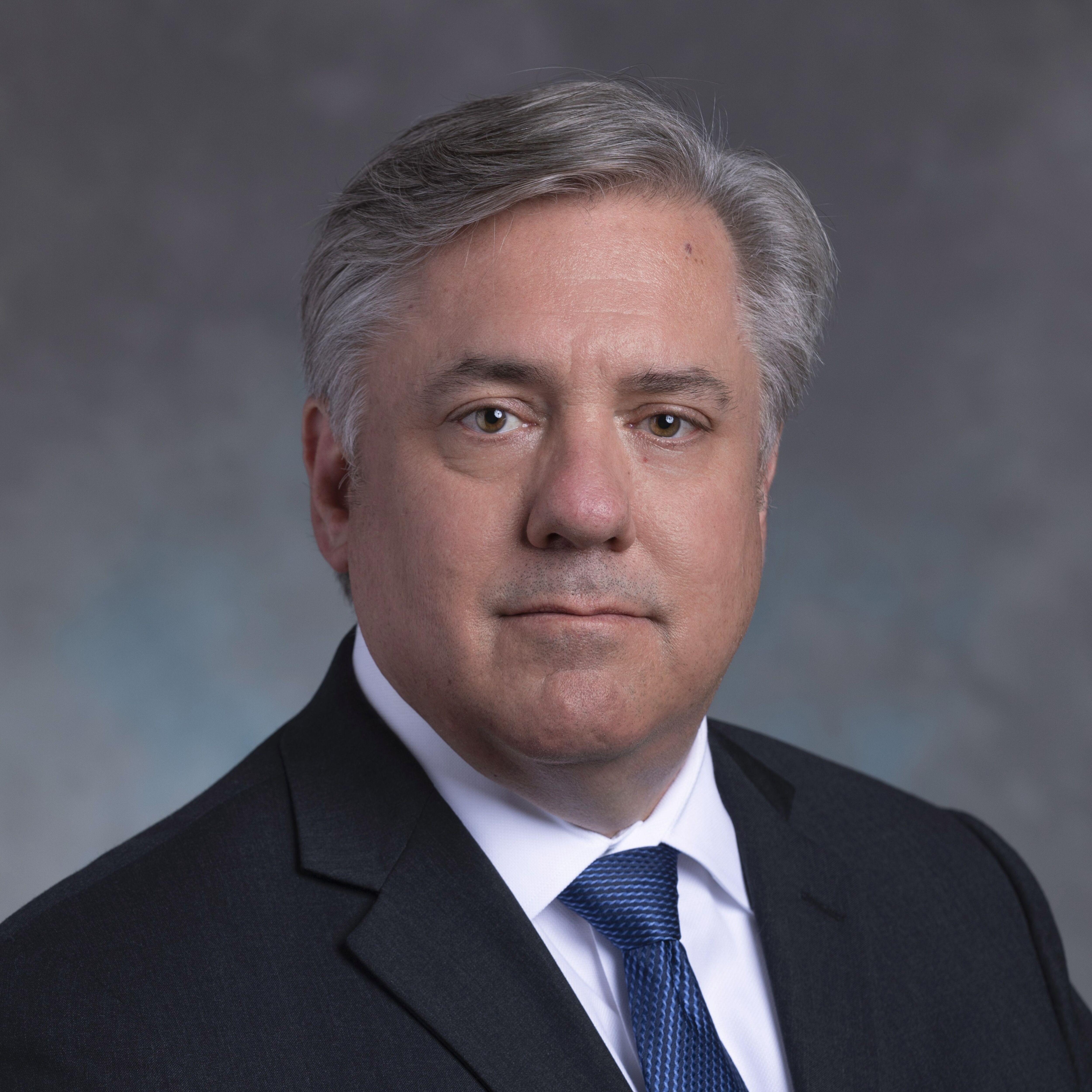