Previously, Mr Weale was Chief Economist for RWE AG (Germany’s largest power generator) based in Essen. In this capacity he was responsible for economic planning assumptions used throughout the company and for advising the board of important market developments.

Beforehand, he was Director of European Energy Services for Global Insight (now part of S&P). His responsibilities included projects for the European Commission, European governments and regulators, and acting as an expert witness on natural gas arbitration cases. Previously, Mr Weale worked as a management consultant with Deloitte, specializing in energy liberalization issues. He began his career with ExxonMobil, working in supply and refining.

Mr Weale has a physics degree from Oxford University, an MSc in systems engineering from the City University, London, and an MBA.
Speaking At
What to do About Hard-to-Decarbonize Industries 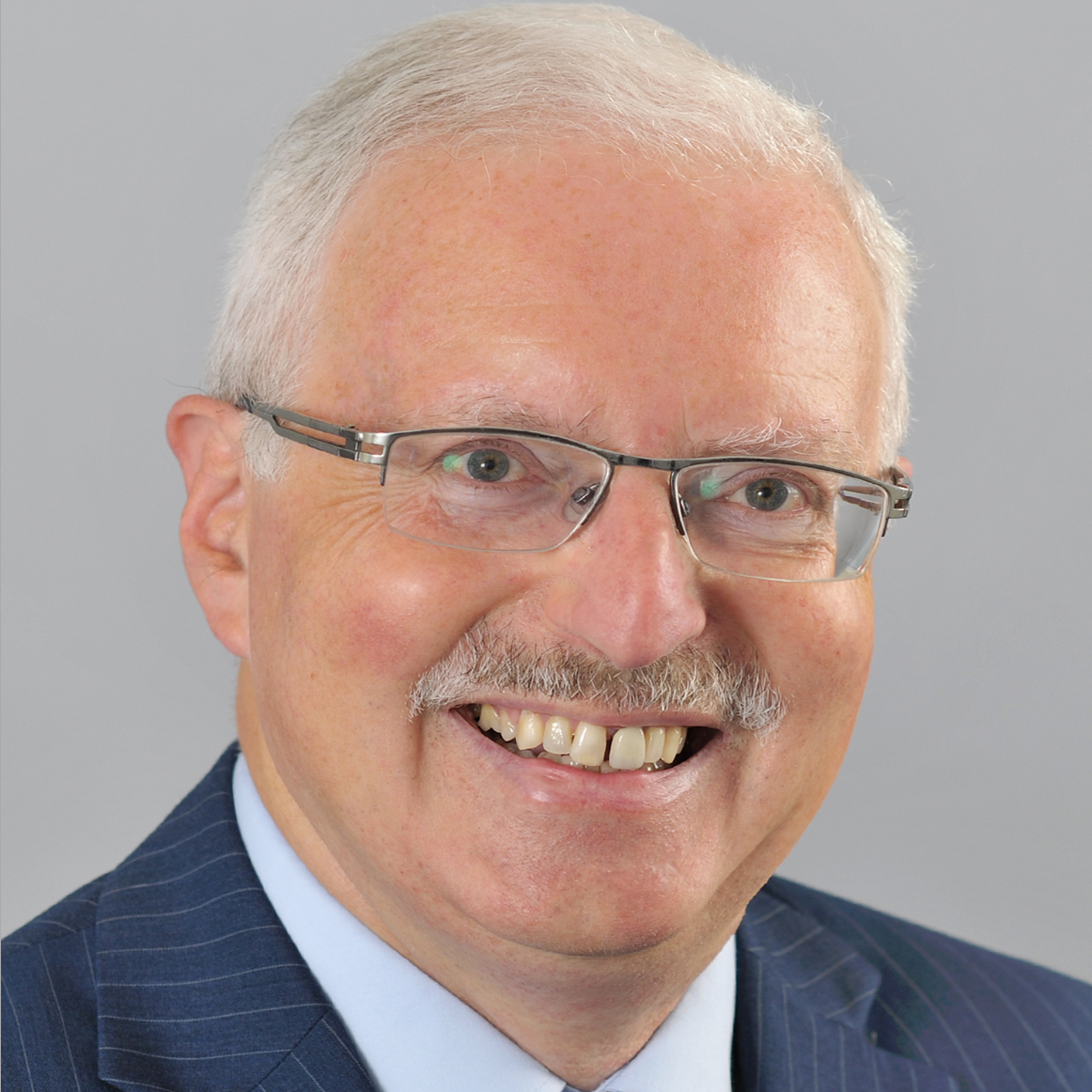