Prior to joining the Treasury Department, Harris was the Executive Director of the Kellogg Public-Private Initiative and a research associate professor at Northwestern University’s Kellogg School of Management, in addition to serving as the chief economist to the evidence-based policy organization Results for America. He also founded and was president of the economic consulting group Cherrydale Strategies.

Earlier in his career, he served as the chief economist and economic adviser to then-Vice President Joe Biden, was the policy director of The Hamilton Project, a fellow in Economic Studies at the Brookings Institution, and deputy director of the Retirement Security Project.

In addition, Harris was a senior research associate with the Urban Institute and the Urban-Brookings Tax Policy Center. Prior to joining the Urban Institute, Harris worked at the White House as a senior economist with the Council of Economic Advisers, where he specialized in fiscal policy and retirement security. He has also served as a research economist at the Brookings Institution and as a senior economist with the Budget Committee in the U.S. House of Representatives. Harris has also taught as an adjunct professor at the policy schools at the University of Maryland and Georgetown University.

Harris' primary areas of focus are tax, budget and retirement security. He has published a variety of papers and policy briefs related to topics in public finance and was regularly cited in media reports related to fiscal policy. 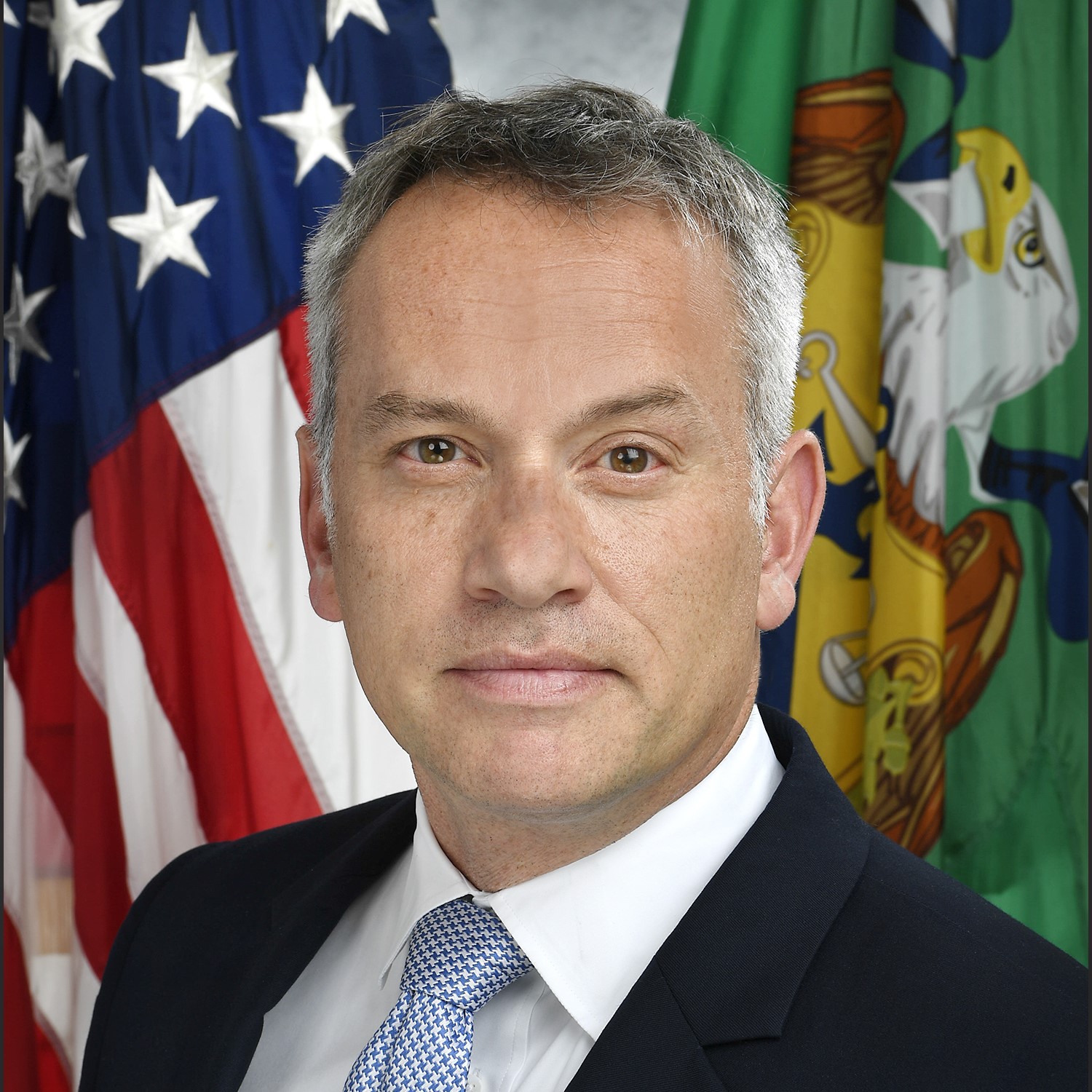