Full Name
Amin Nasser
Job Title
President & CEO
Company
Saudi Aramco
Speaker Bio
Amin H. Nasser is the president and chief executive officer of Saudi Aramco, the world’s leading integrated energy and chemicals enterprise, and the largest provider of crude oil to global markets. He is also a member of the company’s Board of Directors.

During a company career spanning four decades, Nasser has served in a number of leadership positions, including as senior vice president of Upstream. In that role, he led Saudi Aramco’s largest capital investment program in its integrated oil and gas portfolio. Under Nasser’s leadership, the company is now building on its upstream leadership position by expanding its presence in the downstream and chemicals segments of the petroleum value chain, with significant investments and joint-venture partnerships in the Kingdom as well as a number of overseas markets.

Nasser is actively engaged in the advancement of people through education and training, and advancing the company’s innovation and technology strategy. Nasser is a champion of Saudi youth advancement and development and keenly supports the company’s Young Leader’s Advisory Board (YLAB), a program designed to link Saudi Aramco leadership with the voice of its young professionals.

He is also an advocate for an efficient, accessible, and world-class supply chain ecosystem that includes small-to-medium-sized enterprises (SMEs) to support Saudi Aramco's growing procurement needs.

The Society of Petroleum Engineers (SPE) awarded Nasser its Lifetime Achievement Award in 2017, as well as the SPE's Charles F. Rand Memorial Gold Medal awarded for distinguished achievement in mining administration, including metallurgy and petroleum in 2015. In 2020, Nasser received The Chemists’ Club Kavaler Award by ICIS, and was named as Energy Intelligence’s Energy Executive of the Year.

Nasser holds a bachelor's degree in petroleum engineering from the King Fahd University of Petroleum and Minerals in Dhahran. He completed the Saudi Aramco Management Development Seminar in Washington, D.C., in 1999; the Saudi Aramco Global Business Program in 2000; and the Senior Executive Program at Columbia University in 2002.
Speaking At
Opening Leadership Dialogue 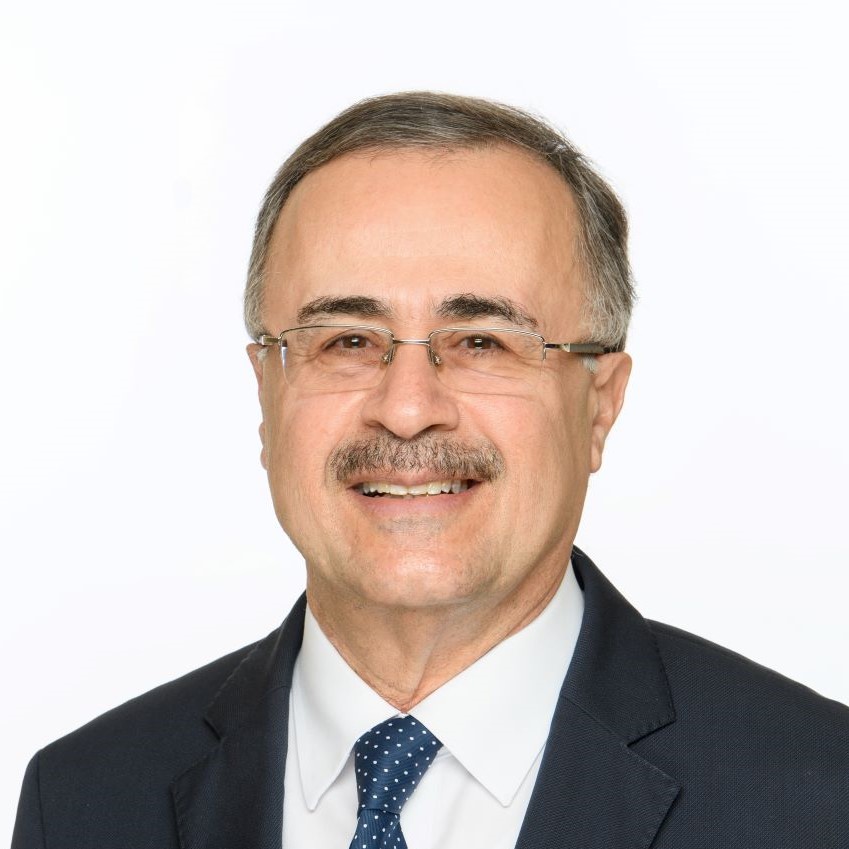