Full Name
Vicki Hollub
Job Title
President & CEO
Company
Occidental
Speaker Bio
Vicki Hollub is President and Chief Executive Officer of Oxy. She has been a member of Oxy’s Board of Directors since 2015.

During her 35-year career with Oxy, Ms Hollub has held a variety of management and technical positions with responsibilities on three continents, including roles in the US, Russia, Venezuela and Ecuador. Most recently, she served as Oxy’s President and Chief Operating Officer, overseeing the company’s oil and gas, chemical and midstream operations.

Ms Hollub serves on the boards of Lockheed Martin and the American Petroleum Institute. She is chair of the World Economic Forum’s Oil and Gas Community and a member of the Oil and Gas Climate Initiative. A graduate of the University of Alabama, Ms Hollub holds a Bachelor of Science in mineral engineering. She was inducted into the University of Alabama College of Engineering 2016 class of Distinguished Engineering Fellows.
Speaking At
Breakfast Briefing – Hosted By OGCI
Leadership Dialogue 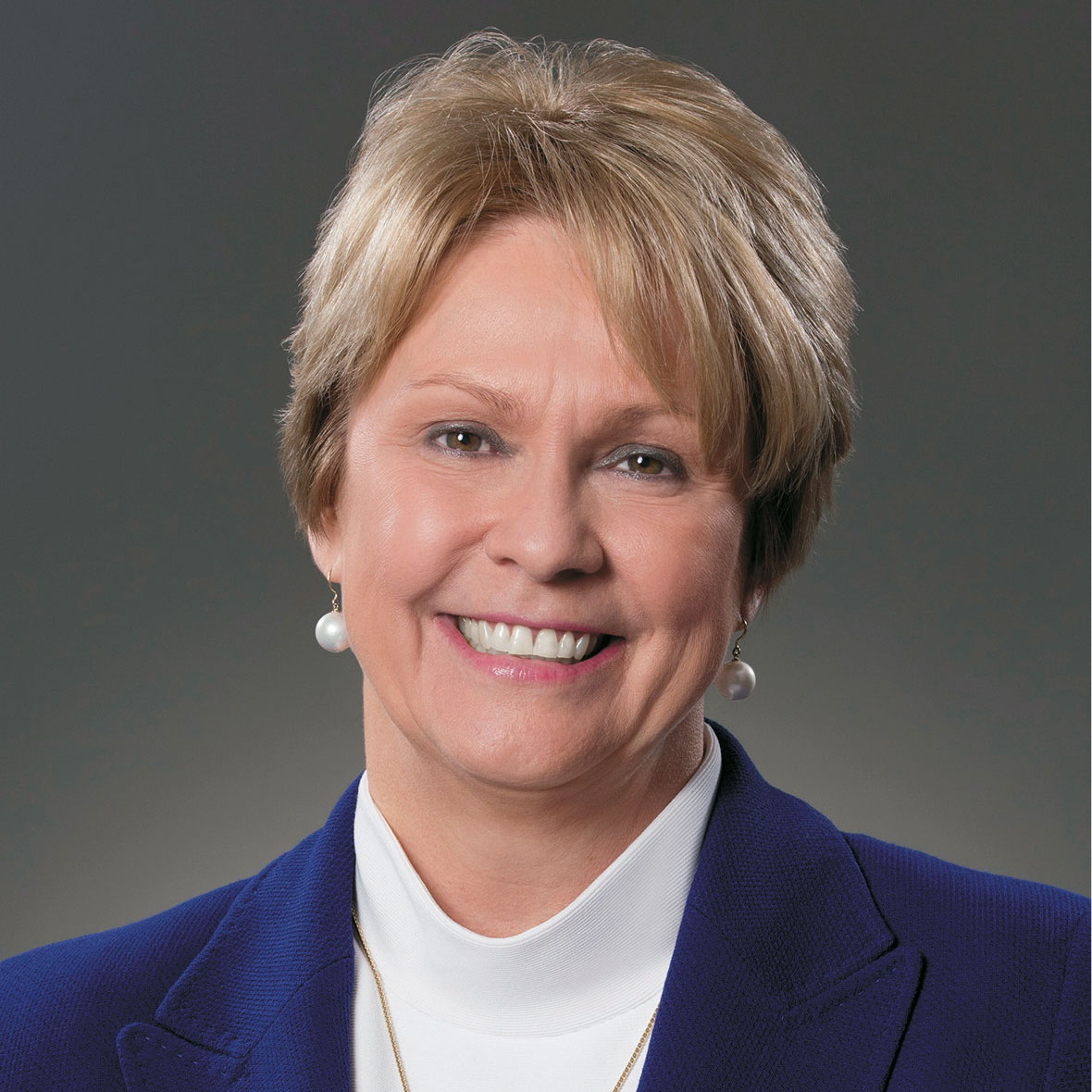