For the last few years, Mr Rawanchaikul has been the driving force behind several key achievements of PTTEP. His contributions not only ensured a long-term domestic and international supply, but also set the strategic alignment for PTTEP toward sustainability and future challenges that include energy transition for PTTEP to become a globally reputable company.

More recently, Mr Rawanchaikul pushed for PTTEP’s establishment in the Middle East through successful acquisitions of exploration joint ventures in the United Arab Emirates and Oman. He was also responsible for the oversight of all producing assets, and strengthened long-term onshore and offshore growth in Thailand and Malaysia.

Assuming the role of CEO in October 2021, Mr Rawanchaikul envisions and commits to lead PTTEP to thrive in the uncertain world by strengthening its core values, while being responsible to the climate change agenda. Mr Rawanchaikul advocates carbon capture and storage (CCS) initiatives as he strongly believes in PTTEP’s upstream capability to materialize CCS projects and help make the world a better place for future generations. 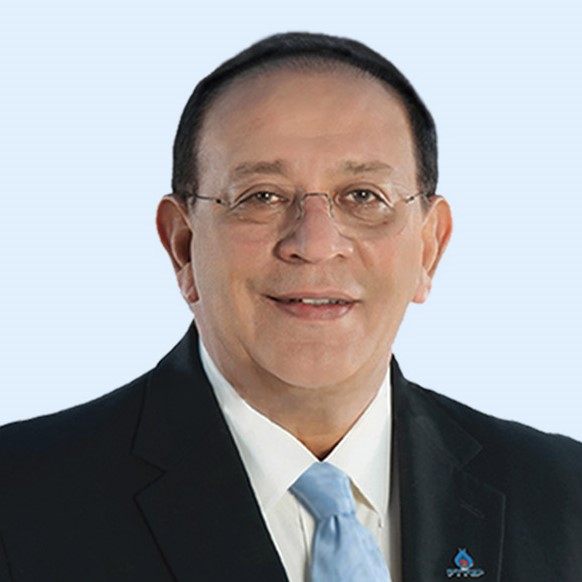