His coverage primarily focuses on the energy services sector, as well as upstream trends and strategies in the Gulf of Mexico, US shale and Canada.

Prior to joining Energy Intelligence, Luke was Americas Editor for Upstream Online, where he worked from 2010-17. Before moving to Houston in 2010, he covered international news and politics for the Straits Times newspaper in Singapore and sports and the run-up to the 2008 Summer Olympics for China Daily in Beijing.

Luke earned a master’s degree in journalism from the University of British Columbia and a bachelor’s degree in English from Gustavus Adolphus College in Minnesota.
Speaking At
Leadership Dialogue
What to do About Hard-to-Decarbonize Industries 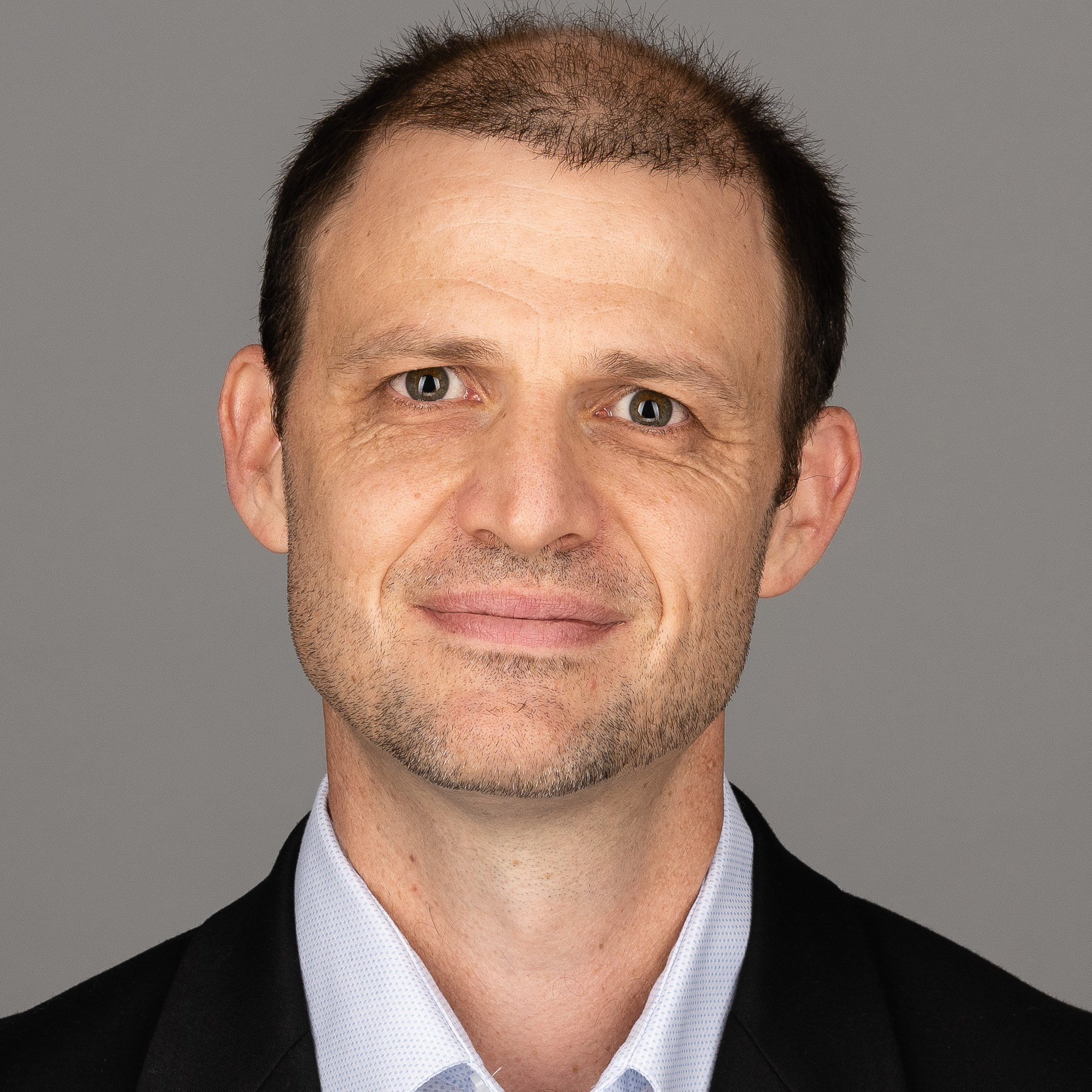