Over the last 25 years with Exxon, Dr Ardill has held various leadership positions in exploration, development, production, research, mergers and acquisitions, and corporate. In his current role, he is responsible for Exxon’s exploration activities around the world.

Dr Ardill is a member of the American Association of Petroleum Geologists, Society of Petroleum Engineers, Geological Society of London, and serves on several boards.
Speaking At
Strategies for an Energy-Starved World 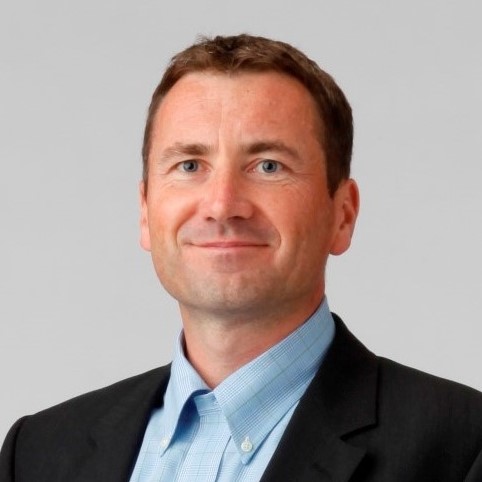