Full Name
Kristian Johansen
Job Title
CEO
Company
TGS
Speaker Bio
Mr. Kristian Johansen has been the Chief Executive Officer of TGS since 2016 and is based in Houston, USA.

Prior to his current role, he served as the Chief Operating Officer of the company from 2015 to 2016 and a Chief Financial Officer from 2010 to 2015. Mr. Johansen also has experience from executive positions in the IT-services, construction and banking industries and has been a non-executive board member of several public companies in the energy industry. Currently, Mr. Johansen is the Chairman of the International Association of Geophysical Contractors (IAGC) and serves as board member of the National Ocean Industries Association (NOIA).

A native of Norway, Kristian earned his undergraduate and master’s degrees in business administration from the University of New Mexico in 1998 and 1999.
Speaking At
Strategies for an Energy-Starved World 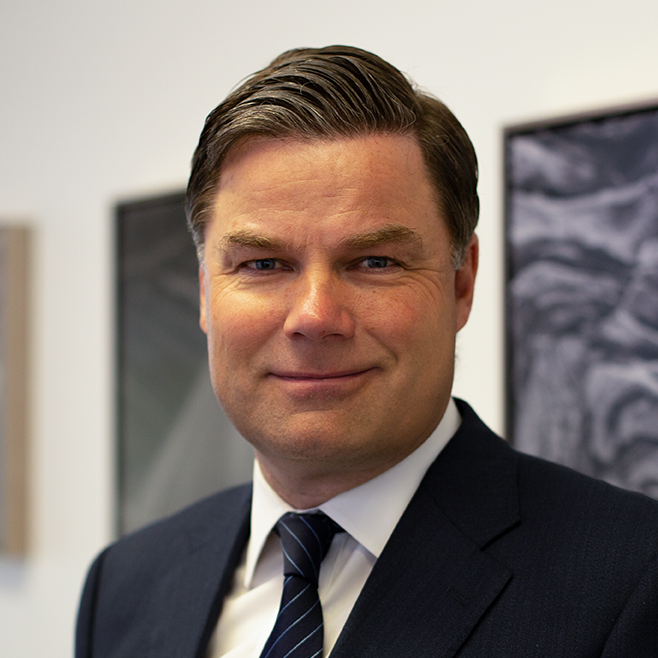